Now reading: Why Is My Dog Sneezing So Much, and Should I be Worried?
Share
PrevNext

Dog sneezes can look dramatic and tend to catch the attention of their owners. While an occasional sneeze may mean no more than a little bit of dust up the nose, more frequent sneezing can be a sign of other issues.

Like humans, some dogs suffer from seasonal allergies brought on by pollen. Often, these dogs will also show symptoms such as red or watery eyes, clear nasal discharge, or itchy skin -- particularly on the paws or belly. 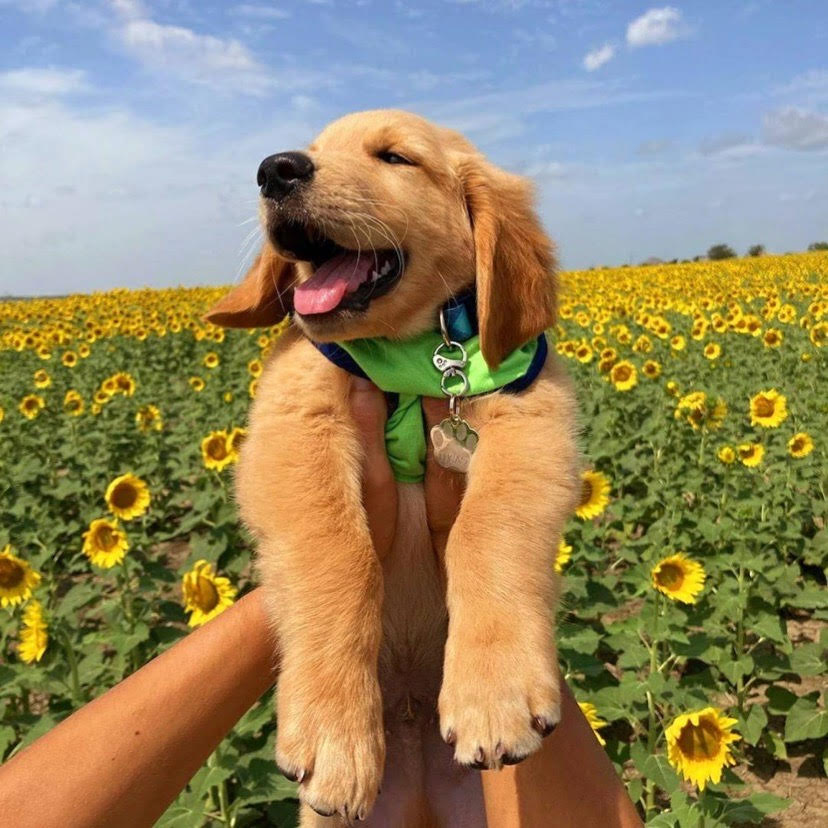 if your dogs sneezing starts suddenly and has frequent severe episodes, they may have inhaled something up a nostril. Grass seeds are the most common culprit. Often, the dog will also paw at their nose or have discharge -- sometimes bloody -- from a single nostril. Since a dog’s nasal passage is deep and curvy, diagnosis usually requires anesthesia to look carefully up the nose and retrieve whatever is lodged.

Like humans, dogs are susceptible to certain upper respiratory infections that can lead to sneezing, coughing and nasal discharge. Unlike allergies, dogs will often feel lethargic and have a fever or decreased appetite. If your dog has recently been around a lot of other dogs, like at a kennel or dog park, the likelihood of an infection is higher.

Fortunately rare, older dogs can sometimes have a tumor in the nasal passage. Like a foreign body, there is likely to be discharge -- sometimes bloody -- from just one nostril. Unlike a foreign body, the sneezing usually starts out slowly and becomes more and more severe with time, and is often accompanied by other signs of illness, such as a poor appetite or weight loss. 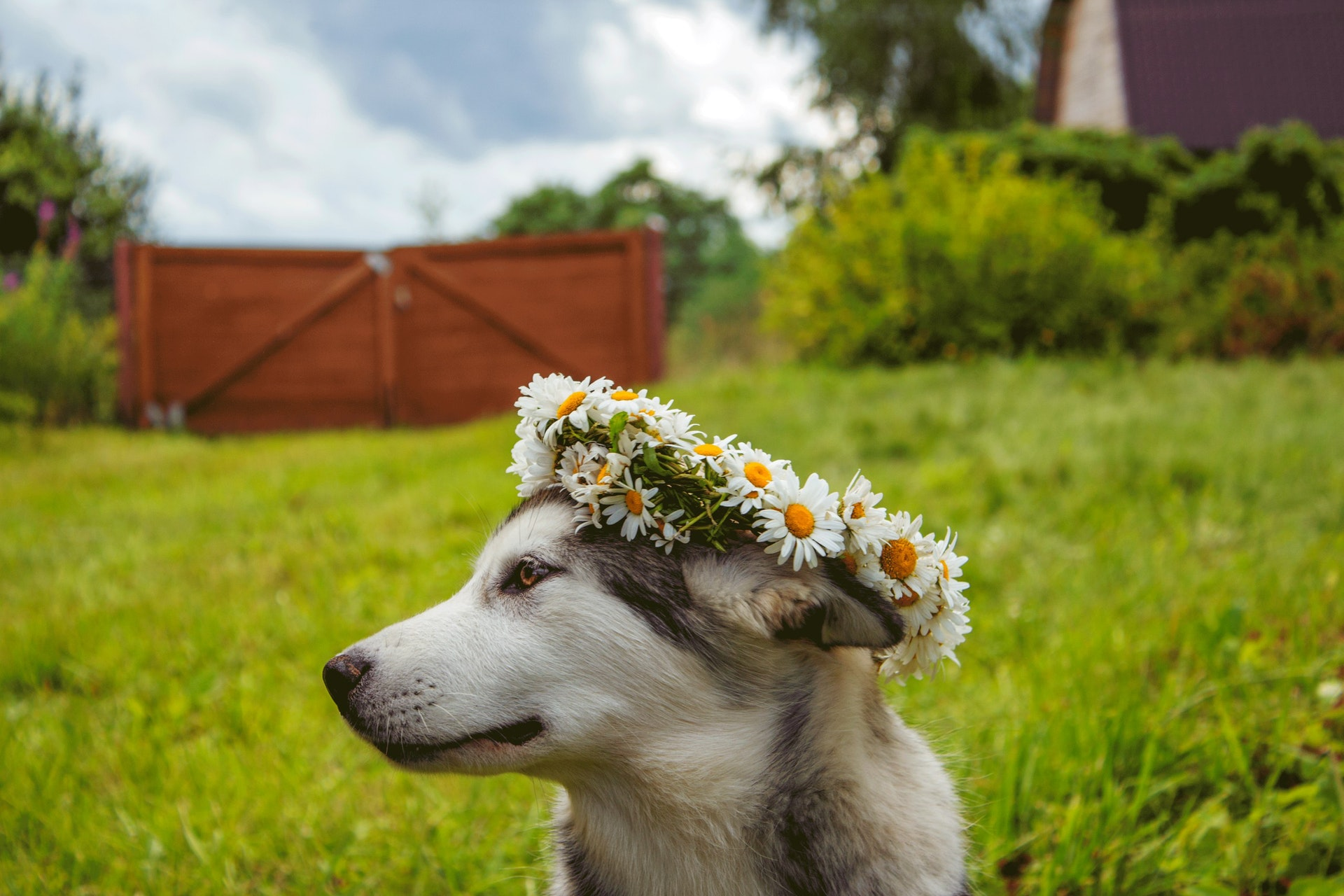 Being a great pawrent

By shipping directly to you, we give you the same trusted formulas as name brands, 40% cheaper.

How can I get my picky senior dog to eat? Customize a care plan for your one-of-a-kind fur baby!